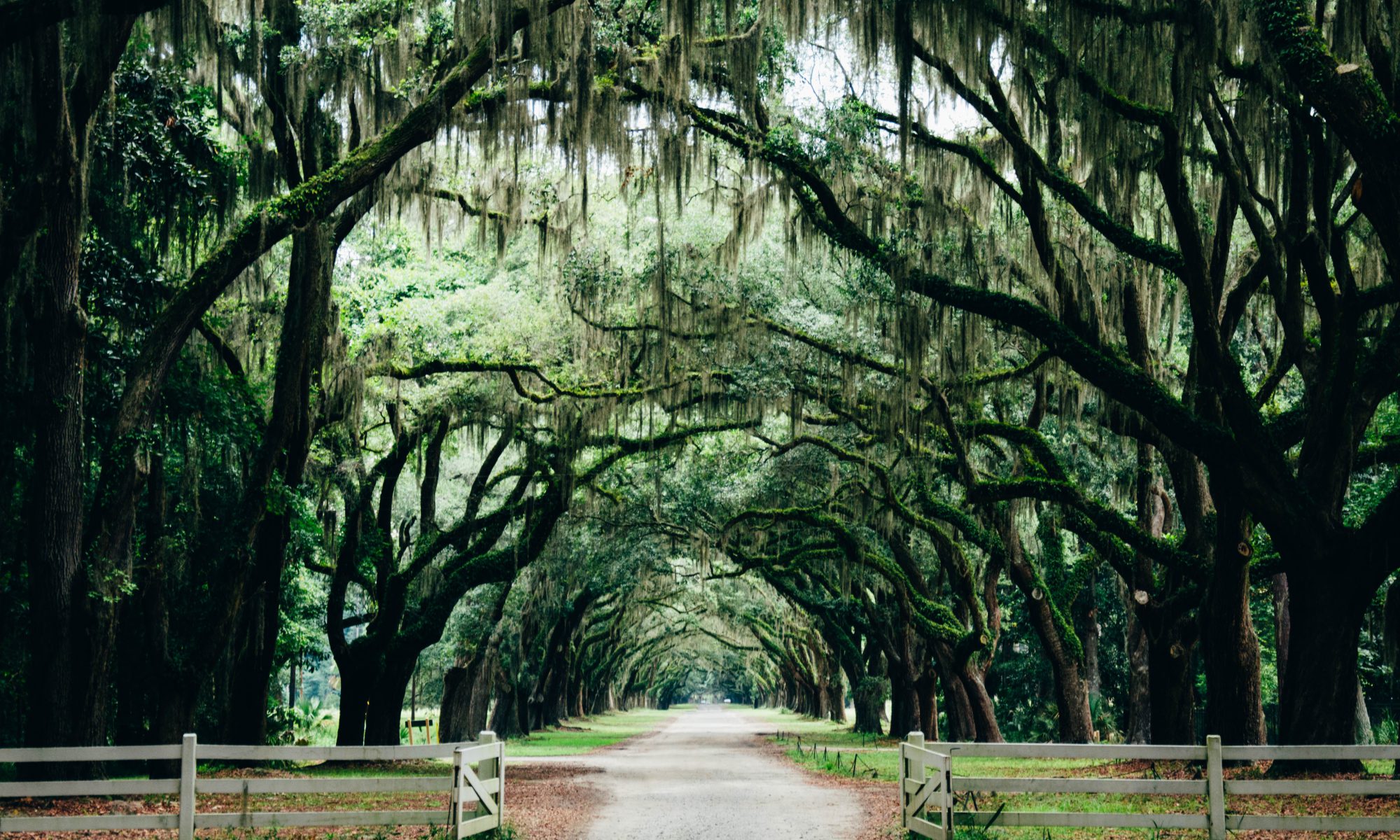 Their experience in the crypto currency field started in 2013. In Amsterdam, they have built up a training company from scratch.

One of the first things they did was to establish the Blockchain Lab Amsterdam, aimed at non-commercial networking and co-working in A lab.

Their second important action was to create a successful blockchain Meetup group, Permission-less Society, and twelve meetups have been held since 2017.

In 2018 the Blockchain Lab initiative moved to Meet Berlage and was renamed blockDAM.